Wang Leehom is a Chinese-American singer-songwriter, producer, actor, and film director. Known as the King of Chinese Pop, he revolutionized the music scene with an evolving blend of pop, hip-hop, R&B, and traditional Chinese music ranging from aboriginal folk music to Beijing opera. He holds two honorary doctoral degrees from Williams College and Berklee College of Music. The best-selling Mandarin-language musician of his generation, Leehom came to prominence as a teen idol and has since released 17 solo studio albums and contributed to dozens more.

Over the course of his career, Leehom has earned 19 nominations and 4 wins at Taiwan’s Golden Melody Awards and 11 wins at the Chinese Music Awards, in the categories of Best Pop Album, Best Producer, Song of the Year, Best Arrangement, and Best Male Artist. He has toured over 100 cities worldwide, performing to sold-out venues across mainland China, Hong Kong, Taiwan, Malaysia, Singapore, Australia, the UK, and the US. One of the most recognizable and visible celebrities in Asia, Leehom has over 72 million followers on social media. His sold-out concert at the 90,000 seat Beijing Bird's Nest in 2012 was the first solo pop concert to be held at the iconic venue. He has collaborated with many talented Western artists, including Avicii, Usher, and Tony Bennett.

In addition to his music career, Leehom has also appeared/starred in over 20 films. In Love in Disguise (2010), a romantic comedy in which Leehom starred in, he also wrote, directed, and scored, setting the record for the highest-grossing film for a first-time director in Chinese history. Other movies include Ang Lee’s thriller Lust, Caution (2007); Little Big Soldier (2010), an action comedy co-starring Jackie Chan; My Lucky Star (2013) co-starring Zhang Ziyi Zhang; Michael Mann’s cyber-thriller Blackhat (2015), in which he stars alongside Chris Hemsworth, Tang Wei, and Viola Davis. Leehom's performance in Forever Young (2018) won him Best Actor at the 2018 Golden Lotus Awards in Macau.

Leehom is an environmental activist, and his album Change Me was dedicated to raising eco-awareness among Chinese youth. Leehom was one of the first torchbearers for the Beijing 2008 Summer Olympics, and performed in the Olympics' closing ceremony in Beijing. He was again a torchbearer for the 2012 Summer Olympics in London, making him the only person in the Mandarin pop circle to have taken part in the event twice. He is a longtime ambassador for World Vision Taiwan, was appointed World Vision Malaysia's 15th anniversary ambassador in 2012 and again in 2019. Wang Leehom was listed as one of Goldsea's "The 100 Most Inspiring Asian Americans of All Time".

At home in both the East and the West, Wang Leehom strives to connect both worlds by bringing Chinese music and movies to international audiences around the world.

“A Gift of Praise for Life” (published 2008; created after the Sichuan Wenchuan Earthquake, all proceeds were fully invested in the World Outlook Sichuan disaster relief) 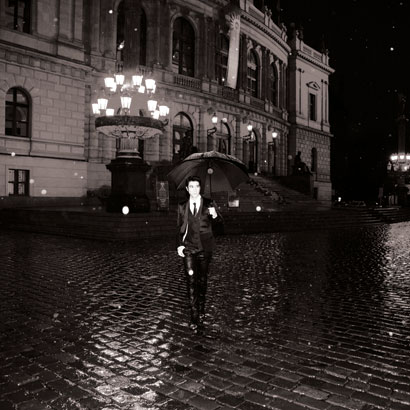 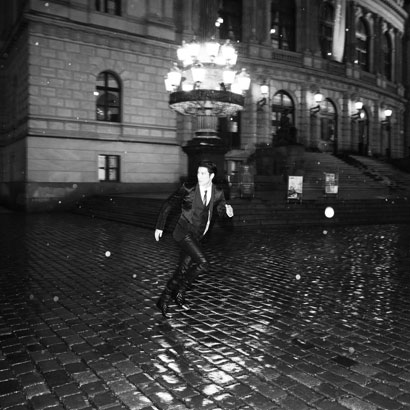 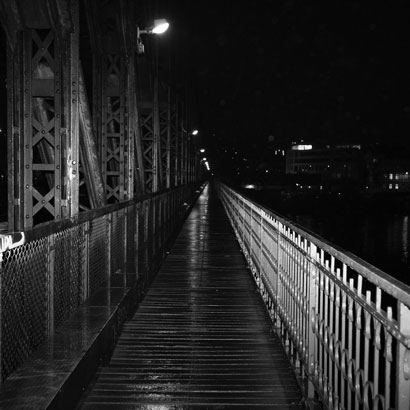